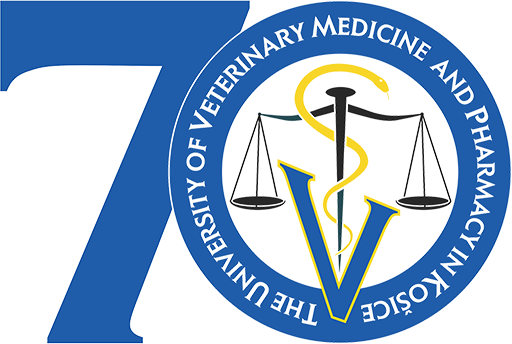 On the occasion of the 70th anniversary of the University of Veterinary Medicine and Pharmacy in Košice, we cordially invite you to the first Eurovenom Herpetology Conference in Košice, Slovakia.

The Eurovenom Herpetology Conference is Slovakia’s first comprehensive conference focused on herpetology. It will be an exciting two-day program filled with talks by amazing speakers from all around the world.

The conference will focus on:

The Organizing Committee and all participants look forward to your expert contributions to herpetology in practice and in research. 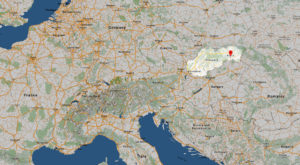 Košice is the largest city in eastern Slovakia, with a population of about 240,000, making it the second largest city in Slovakia after the capital Bratislava. In 2013, it was the European Capital of Culture (together with Marseille, France).

It is home to many museums, galleries, and theatres. The town has extensive railway connections and an international airport, and is easy to reach from Europe and the world.

The city has a well-preserved historical centre, the largest among Slovak towns. The long main street, rimmed with aristocratic palaces, churches, and townsfolk’s houses, is a thriving pedestrian zone with boutiques, cafés, and restaurants. 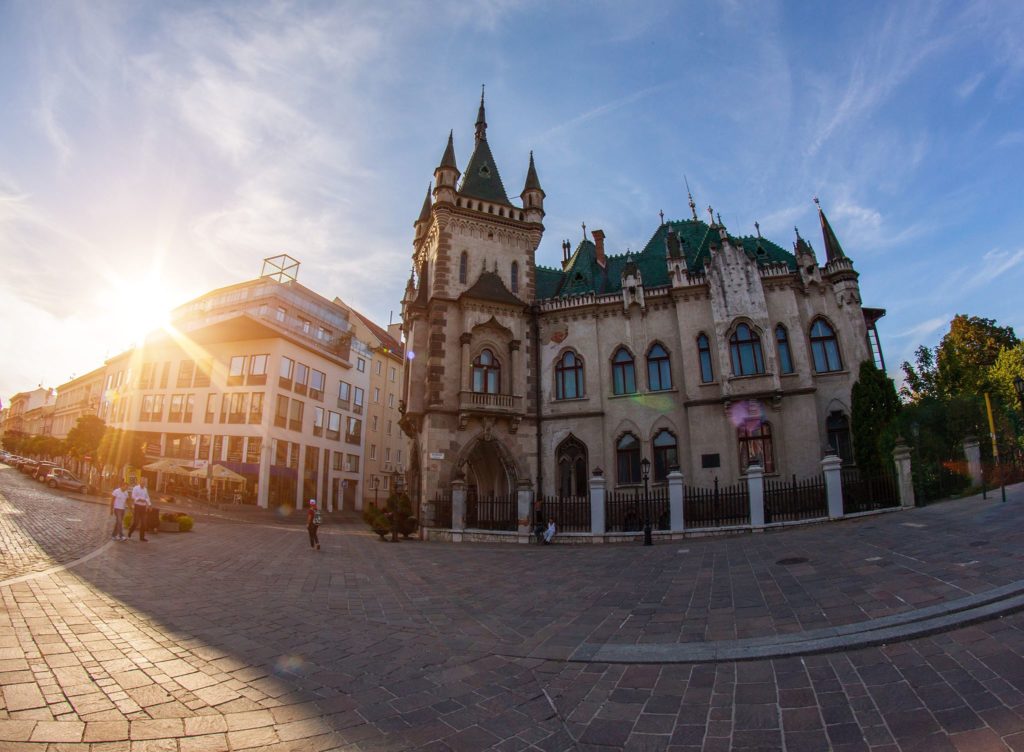 How to get to Košice

You can fly into Košice International Airport, approximately 8 km from the city centre. The airport and city centre are connected by regular shuttle buses.

By Train or Bus:

From Košice Main Train Station and Bus station (Košice Hlavná stanica) – 3 km, take tram no. 2 and get off at final stop (Havlíčkova)

We invite you to make the most of this important conference, catch up with conference participants, and enjoy the city!